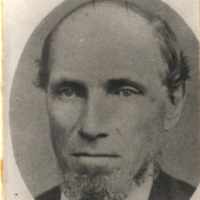 English: (i) variant of Albinson , altered (with intrusive t) as if derived from a place-name. Compare Alliston . (ii) possibly a variant of Osbaldeston , from Osbaldeston (Lancs), which has a local pronunciation [ˈɔːbɪstn].