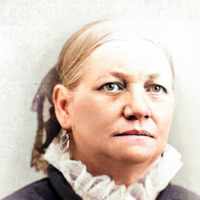 The Life Summary of Almira Mehitable

Put your face in a costume from Almira Mehitable's homelands.

English: variant of Machen . It may occasionally also be a variant of Measham, a habitational name from Measham in Leicestershire. The place takes its name from the river Mease (from Old English mēos ‘marsh, bog’) + Old English hām ‘village, homestead’.