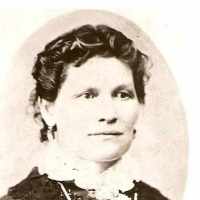 Scottish and Irish (Derry and Antrim): variant of Houston .