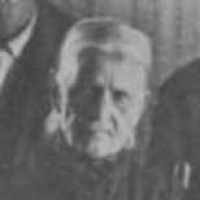 Notes: Christena crossed the Plains in a handcart , and buried her husband John along the trail. She moved to Brigham Clity where she resided in the Old Fort. Brigham City was or …