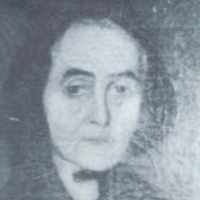 Lucy Ellen Norton was born April 1, 1840, at Prattsburg, New York. A daughter of Alanson and Sallie Freeman Norton. At this place in the year 1842, her parents joined the Church of Jesus Christ of L …