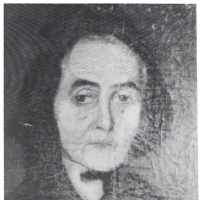 Lucy Wilkinson Norton was born and raised in Chatham, Middlesex County, Connecticut, on March 3, 1789. Her parents were Thomas Wilkinson and Sarah Hall Wilkinson. She was the youngest of seven child …