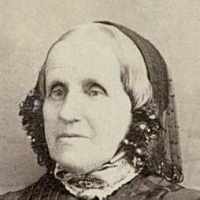 English:from Middle English sted(e) ‘horse, stallion’ (Old English steda), perhaps used as a nickname for a strong or lusty man or for someone who worked with horses. Compare Steadman .variant of Stead .