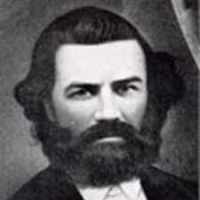 English: variant of Rolling , with genitival or post-medieval excrescent -s.

History of John Ashcraft and Mary Burrows, from the book, "Histories of My Ashcraft Ancestors in America," by Katheryn Baugh Vernon

John Ashcraft 1671-1732 and wife Mary Burrows 1672-1750 The birth of our second generation, John (2), was recorded in Stonington, Connecticut town records in the flowery script of the town re …