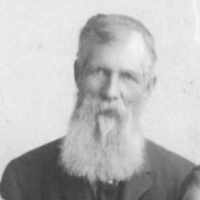 The Life Summary of John Muir

Put your face in a costume from John Muir's homelands.

"NOTES (2) !from the life history of Evelyn Mortensen Lund "My grandpa, John M. Thomson, was born in Scotland on January 26, 1831. His parents were converted to Mormonism and came here (Utah) for the …