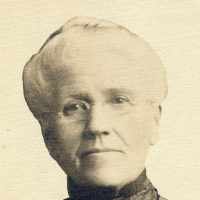 HANNAH VAWDREY BURNHAM was born 30 August 1855, at Sandbach, Cheshire, England. Her father, Thomas Vawdrey, was a cobbler by trade and her mother, Hannah Brough, a thread mill worker. They immigrated …