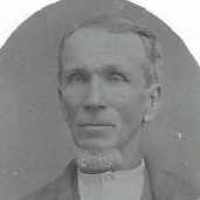 Thomas Vawdrey - Taken from book People of Draper 1849-1824 Thomas Vawdrey was the second son born to Peter Vawdrey and Betty Davenport. He was born on April 10, 1827, at Sandbach, Cheshire …