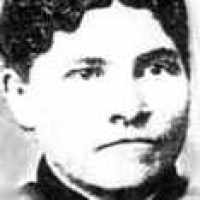 The Life Summary of Samantha W.

Put your face in a costume from Samantha W.'s homelands.

While visiting with my uncle, Joseph White, the oldest grandson of Samantha's, I asked him if he remembered his grandmother and the circumstances that surrounded her death in Provo, Utah. His reply wa …