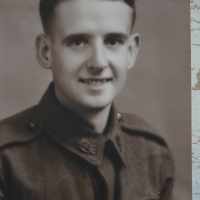 The Life of Percival George

Put your face in a costume from Percival George's homelands.

Edith Cowan is elected to the Western Australia Parlaiment. She is the first woman parliamentarian in Australia.
1939

Australia joins Britain in declaration of war on Germany.
1940