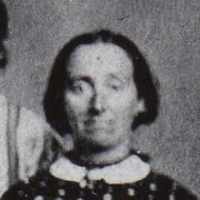 Elizabeth Murrell was born, 17 April 1824, at Tenterden, Kent, England, to John Murrell and Jane Burden. She was the eldest of four children. Her three younger siblings were John, Esther, and Charle …