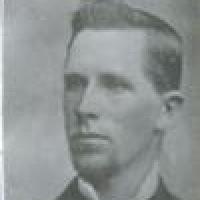 The Life Summary of Gustave

Put your face in a costume from Gustave's homelands.

GUSTAVE ANDERSON Biography by Saul A. Clark I was 12 years old when my grandfather, Gustave Anderson died in 1928. At this time, (1989) I must confess that I don’t remember him ver …