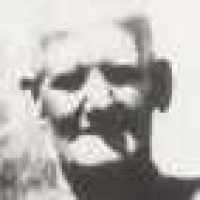 The Life Summary of Chancy Charles

Put your face in a costume from Chancy Charles's homelands.

Trip to America then on to Utah

Chauncey Lee is listed on the Passenger list of the 1856 Voyage of the Enoch Train. Source: Mormon Immigration Index. Other family members that are listed are: John Lee, Sarah Lee, William Lee, Fa …