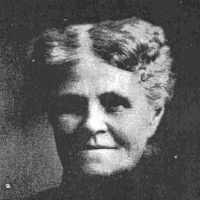 The Life Summary of Margaret Elizabeth

German: variant of Rank .Altered form of French Ranc .In some cases also an Americanized form of Czech and Slovenian Ranc .