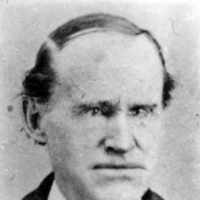 The Life Summary of Ozias C

Put your face in a costume from Ozias C's homelands.

Story of my father by Bertha Angeline Kilbourn Mikesell My father was Ozias Kilbourn Jr. He was born March 20, 1810, in Milford, Ostego County, New York. He died January 19,1901 in Porterville, Mor …