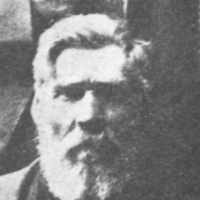 The Life Summary of David Dan

Put your face in a costume from David Dan's homelands.

We were there six years in March and left in May. We were camped out at Winter Quarters where we had our cabin where we had most of things burnt. The boys on the range with the cattle had some …