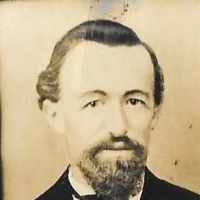 The Life Summary of Henry Albert

from the Hatch book by Marjorie Eddy and Kathleen Savage Judd. Taken from “Sketch of the Life of Ann Rebecca Shaw Welch” by Myrtle Welch Hatch, an autobiography by Henry A. Shaw (with subtitles added …