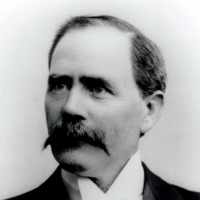 English, Scottish, and German: patronymic from the personal name Peter . In North America, this surname has absorbed various cognates and their derivatives from other languages, e.g. Norwegian and Danish Pedersen and Pettersen and their Swedish cognates (see 2 below), Polish Piotrowicz , Slovenian Petrič, Petrovčič, and Petrovič (see Petric , Petrovic ).

Americanized form (and a less common Swedish variant) of Swedish Petersson, a cognate of 1 above, and also of its variant Pettersson . Compare 1 above.

Put your face in a costume from Andreas's homelands.