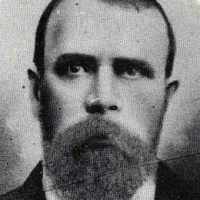 Charles Judd and Lois Gunn – Life Story Pioneers of 1862 and 1869 This history is lovingly dedicated to Charles and Lois Gunn Judd, who with their parents, brothers and sisters left England for Ameri …