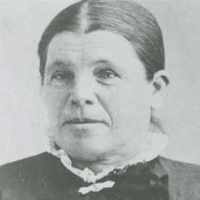 The Life Summary of Lucy Evaline

Put your face in a costume from Lucy Evaline's homelands.

English: habitational name perhaps from Waterperry in Oxfordshire, which is named with Old English pyrige ‘pear tree’, to which was later added Middle English water to distinguish it from nearby Woodperry.