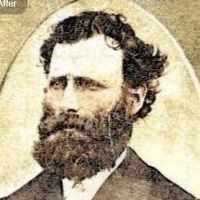 History of William Neeley (1830-1913) Written and compiled by Alice Neeley Moncur, 1978 Additional information and corrections by Bonnie Vance Barfuss, 4 November 2011 As we begin the story of our …