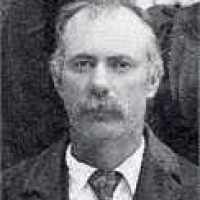 The Life Summary of James Godson

Put your face in a costume from James Godson's homelands.

James was born in London, England, 9 July, 1854, the family who were of age were baptized in England. His father came ahead to America as is told in his history. Penelope (his mom) and the smalle …