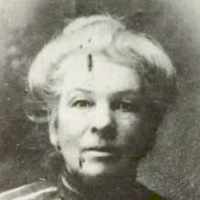 English: (i) locative name apparently from a lost or unidentified place called Ainscough or similar, probably in Lancs. If so, the place-name would have Old Scandinavian skógr ‘wood’ as its second element. (ii) alternatively, a variant of Askew ( compare Ayscough ) with intrusive -n-.