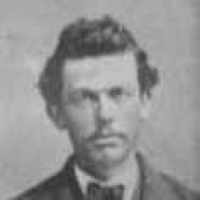 English: habitational name from any of several places called Barrington. The one in Gloucestershire is named with the Old English personal name Beorn + -ing- denoting association + tūn ‘settlement’. The Somerset placename is of Norman origin, and is probably derived from Barentin in Seine-Maritime, France. The first element of the Cambridgeshire example is the genitive form of an unattested Old English personal name Bāra.Irish: adopted as an English form of Gaelic Ó Bearáin, ‘descendant of Bearán’ (see Barnes 3 and Barron ).