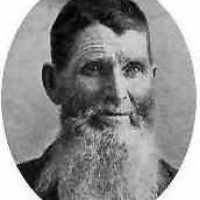 This is a history of the brother of Floyd's grandfather and is so interesting. I thought you may like to read it. By Edith Baum Isaac Baum, son of Hohn and Hannah Crisman, born April 7, 1832 - Chester …