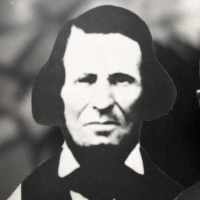 LDS Church history relates that the Apostle Wilford Woodruff, while serving a mission in England, was inspired to travel to Herefordshire. He arrived at a place called Fromes Hill and was further dire …