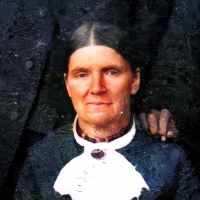 SKETCH OF THE LIFE OF LOUISA ROWLEY GUYMON Louisa Rowley Guymon was born at Mars Hill, in the Parish of Suckley, Worcestershire, England, on the 8th day of May 1837. Her parents were William and Ann …