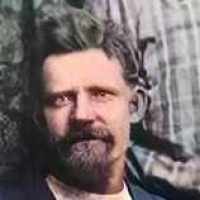 The Life Summary of Moroni

Moroni Canfield 1848-1893 Moroni Canfield was born February 5, 1848 in Chicago, Illinois. His father had joined the Church of Jesus Christ of Latter-day Saints in Canada. He had moved to Nauvoo, Il …