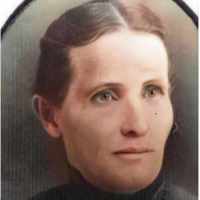 The Life Summary of Ellenora Helena

Put your face in a costume from Ellenora Helena's homelands.

Helena Ellenora Gerber was the 3rd child of Dr. John Gerber and Anne Marie (Mary) Ackeret who were pioneers from Switzerland and who's children married many Jacob children. She was a wiry little lad …