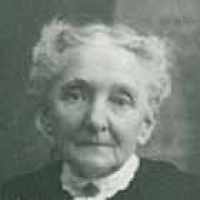 The Life Summary of Eleanor Caroline

Put your face in a costume from Eleanor Caroline's homelands.

Written by Eleanor Sarah Cowley Wall Eleanor Curtis Cowley was born in London, England August 11, 1844, a daughter of Joseph Usion and Sarah Morrell Curtis. When Mother was about 14 years of age her …