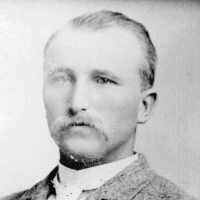 The Life Summary of Karl Immanuel

Put your face in a costume from Karl Immanuel's homelands.

At the funeral, President Jacob W. Hart (the presiding officer) spoke of Karl saying, "no matter what the call that was given to Brother Jensen to perform, I had no fear of it not being accomplished." …