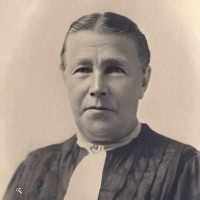 Eliza Chapman was born on the 13th of March, 1815 in Croydon, Cambridgeshire, England. She was the third of five children born to William Chapman and Mary Pentlow. Croydon Parish, the place where …