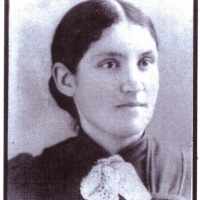 The Life Summary of Sally

http://welshmormon.byu.edu/Resource_Info.aspx?id=1214 My Grandmother, Ann Rogers, was born December 30, 1835 at East Lake Farm, Amroth Pembrokeshire, South Wales. She was the daughter of John Rogers …