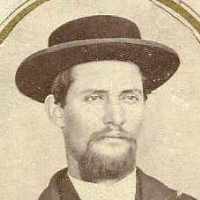 Harrison and Henrietta and their five young children moved from Mississippi north some several hundred miles to Nauvoo, Illinois in March 1846 to join the Mormon community. Within the year, the young …