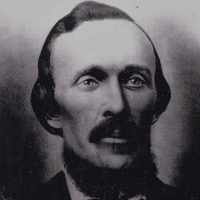 Letter from John Holmes, Uncle to Mary Ann Holmes, giving her instructions about coming to America

This is a transcription of the original handwritten letter. The original letter has no punctuation, no periods or commas. The letter was transcribed preserving the original spellings but a few periods …