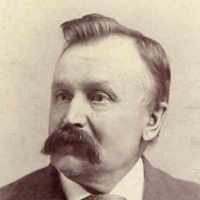 “Biography of Alexander Baird,” by Sherrie Ann Olsen Rubink; summarized from the book, “George A and Agnes Belle Baird Olsen, their Legacy of Testimony” https://familysearch.org/search/catalog/22836 …