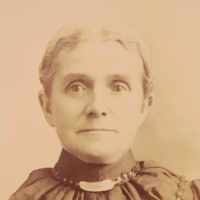 The Life Summary of Susie

Taken from "Levi Richards 1799-1876 Some of his Ancestors and Descendants" by Helen Richards Gardner, published by Unique Printing, Logan Utah 1973, available in the Family History Libraries at BYU a …