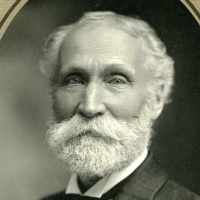 Christian Jacobsen was baptized in Draper, Utah in 1856. He was re-baptized Jan 6, 187 by Henry Farmer (a common practice) and reconfirmed January 6, 1876 by William Hyde. He was sustained Presiden …