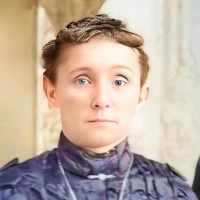 Elizabeth Bowden Nuttall was the fourth daughter of Ann Grinny and William Bowden. She was born March 5, 1860 in Swansea, Wales. At the age of three she immigrated to the United States with her paren …