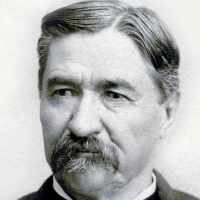 Heart Throbs of the West - A History of James Andrus