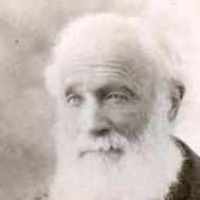 Samuel was described as a "tall, slender, man, well-built, who loved to walk. He was 6' tall, usually 180 pounds, with blue eyes and brown hair. He thought a lot, but was quiet, never saying muc …