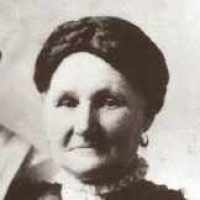 The Life Summary of Alzina Henrietta

Put your face in a costume from Alzina Henrietta's homelands.

(The following was written by Thurza Tingey Adams, a half-daughter of Henrietta Alzina Call) This is the history of a very choice character - one of the earth's great and noble women - which recognit …