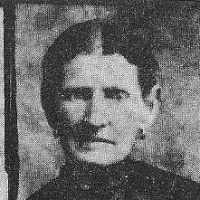 English (Yorkshire and Lancashire): perhaps, as Redmonds suggests, a habitational name from Whitwham in Northumberland (named from Old English hwīt ‘white’ + hwamm ‘corner, angle’, Old Scandinaian hvammr ‘valley, nook’), the connection being that the Percy family in that county had lands in Ribblesdale. The name may sometimes have been confused with Witham .

Jim Memmott was born at Deseret, Millard County, October 18, 1865. He was a son of Thomas and Emma Whitham Memmott. He spent his early childhood at Deseret, and in 1868 moved to Scipio, where he re …