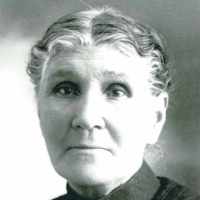 Helen Sharp was born November 10, 1808 to John and Mary Hunter Sharp in Clackmannan, Clackmannanshire, Scotland, about 20 miles northwest of Edinburgh. Clackmannan, the name of which, in the Gaelic la …