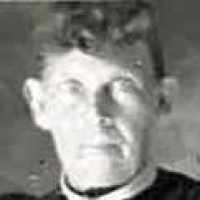 Written by Nancy Smith in 2019 Tropic, Utah is a nice little town located in Garfield County at the base of Bryce Canyon National Park. Here is my story as it relates to our ancestor who was one of t …