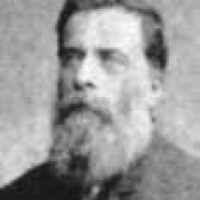 The Life Summary of Warren Wilford

Put your face in a costume from Warren Wilford's homelands.

Written and read by a Grand-Daughter Lucille Maloney Bevan December 19, 1941 Warren G. Hardy was the son of Josiah and Sarah Parker Hardy. He was born September 3, 1840 in Bradford, Essex, Massachus …