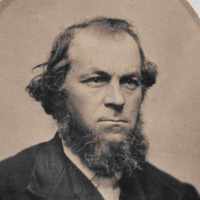 English:variant of Hicks with voicing of -k-.variant of Higg, itself from Middle English Higge (a pet form of Hugh), with genitival or post-medieval excrescent -s. Compare Higson .

Written by Richard Neitzel Holzapfel, an Assistant Professor of Church History at Brigham Young University. He is the coauthor of many books and articles pertaining to Mormon history, including, Their …